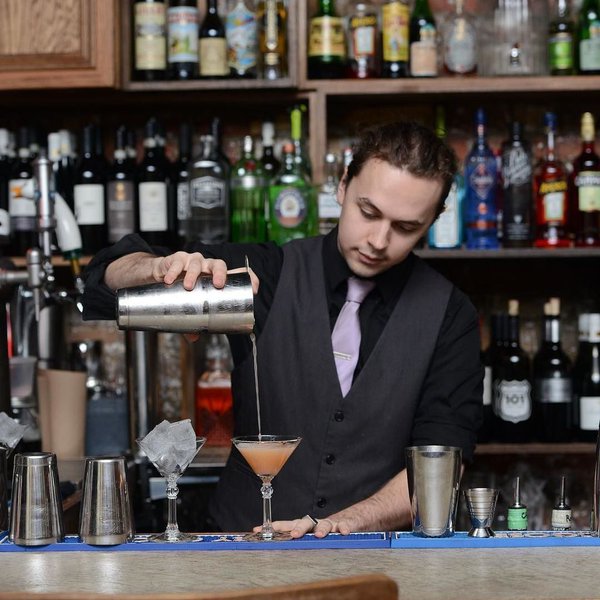 Trying to invent a cocktail? Whether you want a unique addition to your drink list or you’re crafting a signature cocktail for an event, thinking up your own delicious drink can seem like something that isn’t as easy as it should be. But don’t fear—with a few basic principles in mind, you can start whipping up your own, original cocktails in no time.

1. Think About Your Needs

One of the most common reasons to invent a new cocktail is as a signature cocktail for a wedding. So you’ve invented a wonderful cocktail that’s focused, balanced, and highlights its ingredients… but it takes twenty minutes and a blowtorch to make. That isn’t going to help you at a wedding. Take a minute to think about your cocktail’s home and function and decide what’s realistic.

2. Think About the Parts

Conventional wisdom and every cocktail book out there holds that there are three parts to any cocktail: the base, or spirit, the body, or mixer, and the aromatic. Obviously not everything adheres to that formula, but it’s helpful to keep in mind as you build. Your base defines what cocktail you’re making—let it shine, and be wary about mixing more than one. Aromatics, like bitters, syrups, and twists, may seem like an afterthought but can make a huge difference in the finished product.

3. Think About the Flavors

Before you start throwing ingredients in there, have a picture in your head of what you want the drink to taste like. You may not know exactly how to get there, but if you have a profile you’re going for, it will give you a goal and help you decide what fits and what doesn’t. Rather than toss things together and think “well that’s OK,” have a definite flavor in mind and try to achieve it.

Not quite sure what flavor you want? Try starting with a tried-and-true cocktail and thinking about ways you could replace one or two ingredients in it. What would a Manhattan taste like with amaretto instead of angostura? What would a Cosmopolitan taste like with pomegranate juice instead of cranberry? By swapping out just one ingredient, you give yourself a solid base to start from. 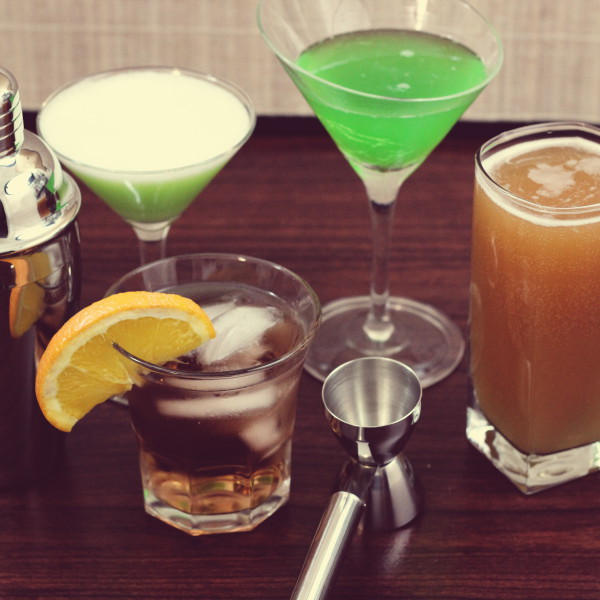 Want to include a really unusual ingredient in your cocktail? That’s awesome, but plan to build the cocktail around it. One of the number one stumbling blocks on the road to a successful new cocktail is trying to do too much. Pick an ingredient to highlight in your cocktail—whether it’s something unusual itself, or you’re putting that creativity to serve a standard spirit. Build the cocktail to highlight that ingredient in an interesting way, and cut out anything that creates too much confusion.

The flair movement peaked in the nineties, but even today it hasn't disappeared. It merely retreated to the fringes,... read more 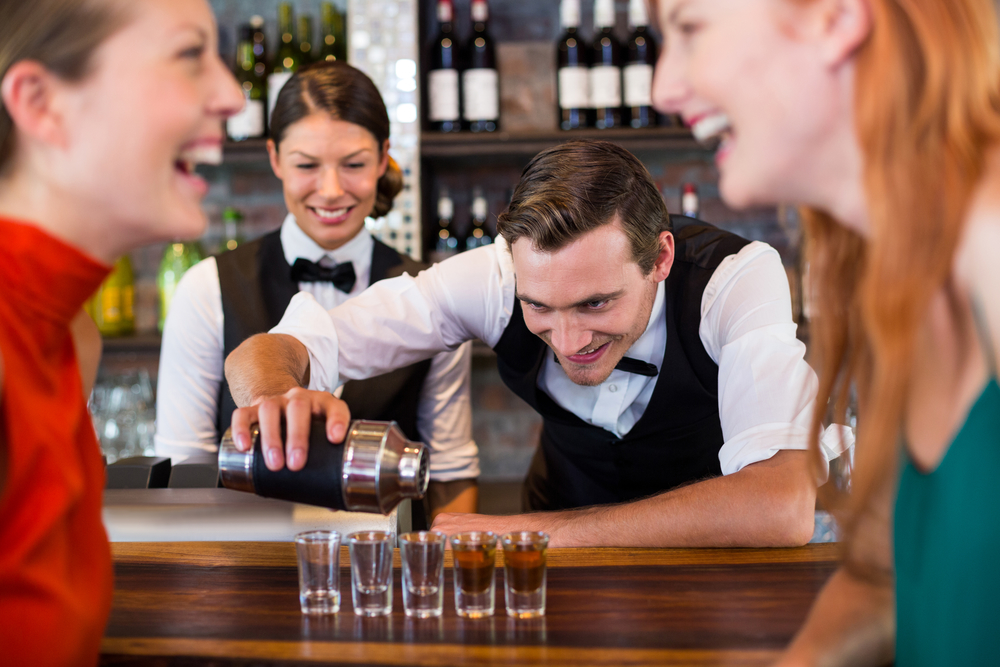 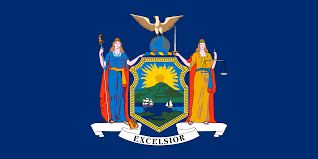 How to Get Bartending Certification in New York

New York Bartending Certification New York State Law Requires Bartenders to be Only 18 The best part about being a bartender... read more 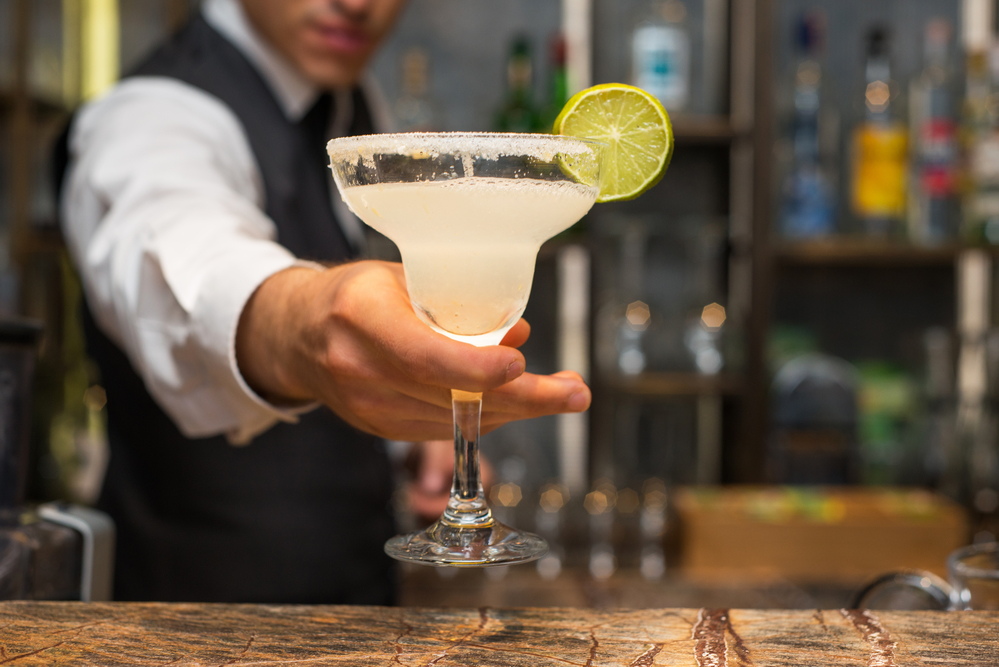 https://localbartendingschool.com/wp-content/uploads/2018/05/Essential-Bar-Techniques.mp4 As a bartender, you will need to perfect the most basic techniques in making cocktails. Excellent bartending skills go... read more

Discover How to Master A Bartending Job in a 7 Day Class Learn all of the basic... read more

Find out How to Master A Bartending Job in a Week-Long Class Be taught all of the... read more