It’s your cure for a rough day and the first thing you think of when you’re looking to party. It’s booze, and most of the world loves it. Whether your drinking habits put a frat boy to shame or you’re more of a one glass a month type of person, most of us drink in some caapacity. And since drinking is such a universal and social activity, you better believe there are documentaries about it.

Below are some of the best documentaries about alcohol, drinking culture, the history of drinking, and how this pastime you don’t think about often has evolved to reflect our society’s values. Whether you want to learn more about the exclusive world of sommeliers or you’re looking for some drink recipes from a professional mixologist, this list has you covered. Pour yourself a glass and start streaming.

(Note: This list just covers documentaries about the history and culture of alcohol. It doesn’t cover documentaries on alcoholism.)

Being the best is always tough, and that applies even when you’re trying to be the best drinker. SOMM follows four wine stewards as they prepare to take the most difficult test in wine culture as well as one of the most difficult tests in the world, the Master Sommelier Exam. This documentary gives you an inside glimpse into one of the most exclusive alcohol-driven cultures out there outside of Ivy League frats.

There are few better ways to end a stressful drink then to head to your favorite bar, but what’s happening on the other side of the counter? Behind the Bar is a docu-series that dives into the life of professional bartenders, complete with bartender profiles, drink recipes, and surprising stories about what it takes to be a mixologist. This watch will make sure you never stiff your bartender.

[Where to stream Behind the Bar]

3 ‘How Beer Saved the World’

We all love beer, but did you know that our love of beer actually saved the human race multiple times? That’s the argument this fun Discovery Channel documentary poses. Though the doc’s arguments do seem a bit out there at times, it makes a compelling argument that we wouldn’t be the race we are today if we didn’t discover your favorite fermented malt beverage. Cheers.

[Stream How Beer Saved the World on Amazon Instant]

Have you ever wanted to know what sets a $300 bottle of wine apart from your Two Buck Chuck? This untraditional sequel to SOMM may not answer all of your questions, but it’ll give you a better idea of the inner workings of the wine industry. Filmed in dozens of wine regions around the world and featuring some of the best Sommeliers of our time, consider this documentary your crash course on high class wine.

[Stream SOMM: Into the Bottle on Netflix]

Chances are, you can name at least one friend who’s into brewing his or her own craft beer. So what gives? When did this very specific trend start, and what have been its effects? Crafting a Nation sets out to answer all of your craft beer questions while giving you a new appreciation for how this trend has positively affected job growth.

[Stream Crafting a Nation on Netflix]

If you’re mildly obsessed with speakeasies and find the idea of alcohol becoming illegal horrifying, then get ready to embrace this Ken Burns history lesson. Prohibition explores the reasons for making alcohol illegal and its effects, but it also explores how prohibition was connected to immigration, woman’s suffrage, and income tax. This four-part series will teach you everything you want to know about prohibition, and for that, we defiantly raise a glass.

This documentary will give you a newfound sense of appreciation and respect for the rich history of one of Japan’s most popular drinks — sake. The film follows a small group of workers in northern Japan who have to brave a fierce winter in their quest to brew this 2,000 year old beverage. It’s a respectful and informative look into a tradition that’s slowly and sadly fading away.

[Stream The Birth of Sake on Netflix]

If you can’t get enough of the exclusive world of professional wine tasting, then you’re in luck. Much like SOMM, Uncorked follows six talents sommeliers as they prepare for the Master Sommelier Exam. However, with six 44-minute episodes that cover over three months, this is a far more intense look into this competitive world. The music isn’t the greatest, but if you can ignore that small flaw, then you’re in for a rare reality show designed for an intelligent audience.

We may love craft brewing, but there’s a group who doesn’t — mainstream brewing companies. Beer Wars explores how and why the big three — Anheuser-Busch, Miller, and Coors — are against smaller breweries while covering how advertising and lobbyists are used to control the beer market. A lot of drama goes into providing you a six pack, and this documentary covers it all. 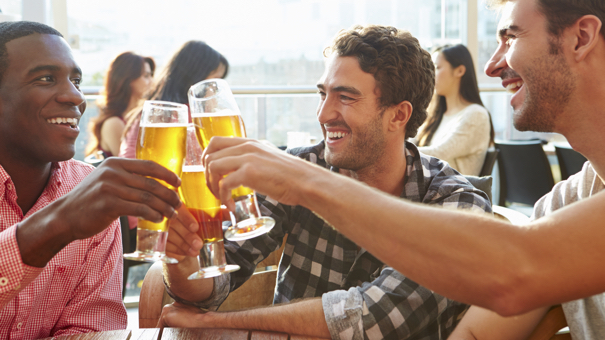 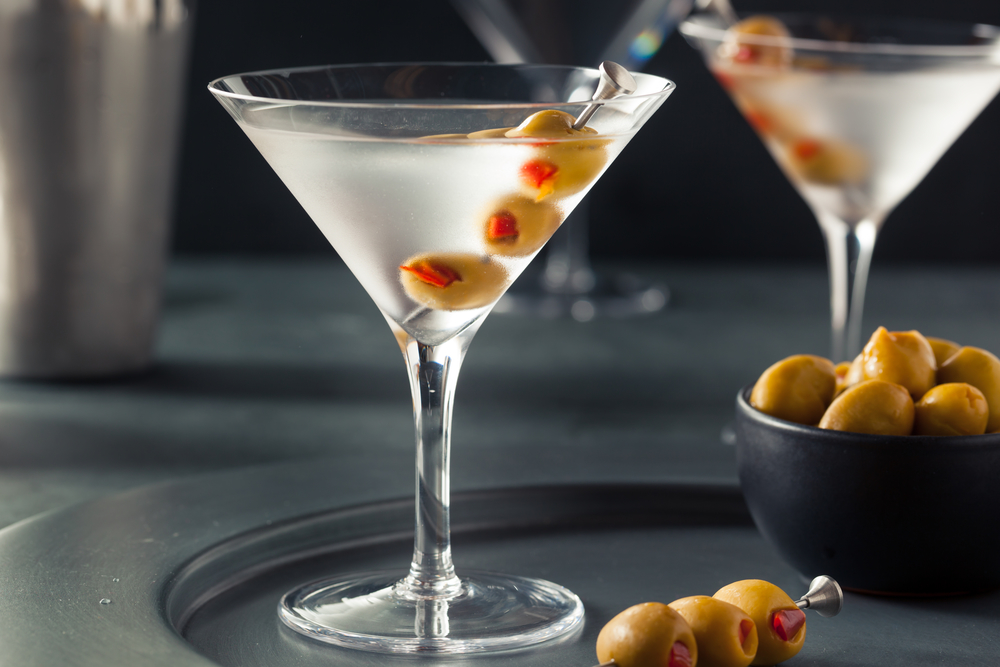 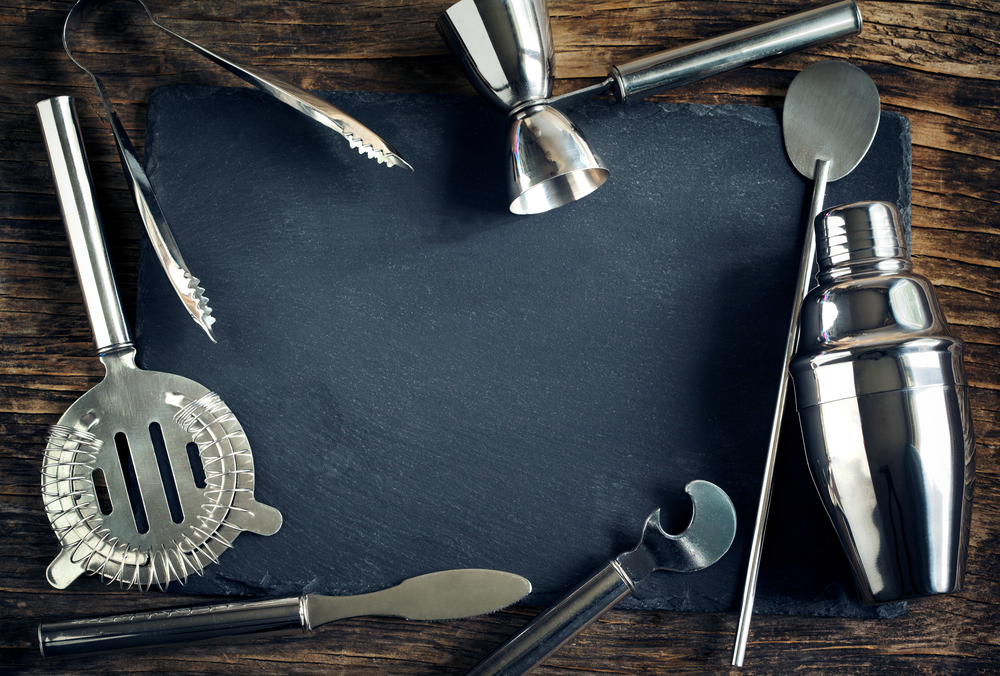 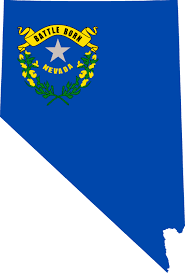 Nevada Bartending Certification Nevada State Law Nevada Regulations for Bartenders/Sellers/Servers does not have state-wide Happy Hour Prohibitions but it does have... read more

@6ixspot Trying to invent a cocktail? Whether you want a unique addition to your drink list or you’re crafting a... read more 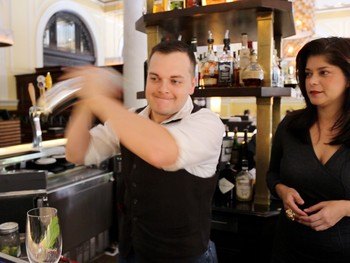