Discover all of the fundamentals of bartending fast in one-week of class. We will show you the basics of bartending such as tips, wines, liquors, beers, and over 200 mixed drinks. This is an all-inclusive series on everything from beginner bartending to very advanced bartending. No matter, of where you are at.. you can benefit from customized instruction to meet your knowledge. 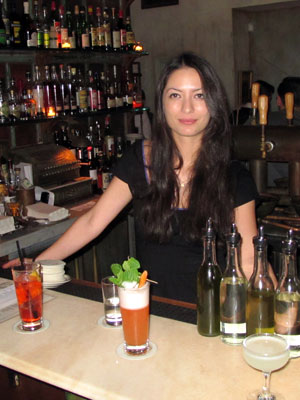